Do you know anything about electromagnetic radiations in Latvia?

The small town of Skrunda, 150 km from Riga in Latvia, was the site of two HEN HOUSE radars built in the 1960s. Construction of the Dnestr-M radar, which was stationed in the trans-polar area (RO-1 in Murmansk) and Latvia (RO-2 in Riga), began in 1963-1964. On 15 February 1971, the RO-2 node was put into operation, the first radar station of the system. This date is considered to be an official beginning of Russian early warning system organization.

Construction of a PECHORA [Daryal]  class large phased array radar at the  so-called “northern center” began in  1984. The 60-meter structure was to  have been one of the most  important Soviet stations for  listening to objects in space. The  Skrunda PECHORA radar building  was destroyed by explosive charges  on 04 May 1995. A similar station  under construction in Baranovichi,  Belarus, will resolve all the  problems caused by the closure of  the Skrunda station.

The Skrunda station created a  strong electromagnetic  radiation zone. During recent  years several studies on impact  of radiation on environment  and humans have been  performed in the territory of  Skrunda Station. At the same  time biological beings were  prohibited from staying for  longer periods of time in a 300  m zone area around locators  during the operation of the  station. In the direction of  radiation any building was  prohibited in an area of 1500 m 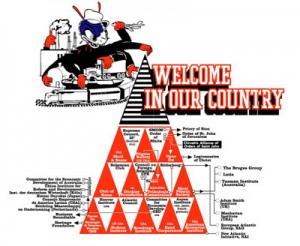 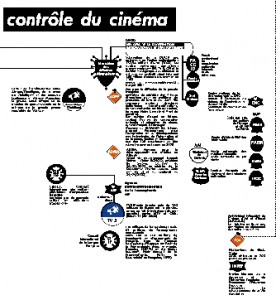 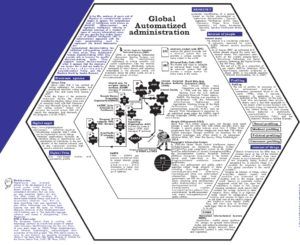 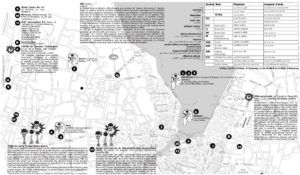 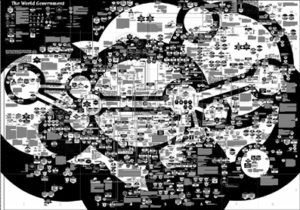 World government is described here as an intellectual complex, which is able to coordinate, accumulate and concentrate the means for defining the norms and determining the development of capitalism. This complex is made up of financial cores, strategic and diplomatic think tanks, scientific and technical research planning offices, political-influence networks, mafias, intelligence-gathering services and legal and accounting consultants. It is premised on the conviction that a government made up of old families and new brainpower is preferable to peoples’ right to choose their own destiny.